Professor Anderson's research on international trade and development, agricultural economics, environmental economics, and wine economics is amongst the highest read publications, according to Cambridge University Press, 'most read' analytics.

Professor Kym Anderson, Executive Director of the Wine Economics Research Centre and Emeritus Professor with the School of Economics, has 4 out of 10 publications listed as the most read papers in the Journal of Wine Economics.

Professor Anderson's most popular papers are:

In addition, the free revised ebook on Winegrapes from the University of Adelaide Press websites has been downloaded 2260 times in 10 weeks.

The Adelaide Business School and the School of Economics would like to congratulate Professor Anderson on this outstanding achievement. 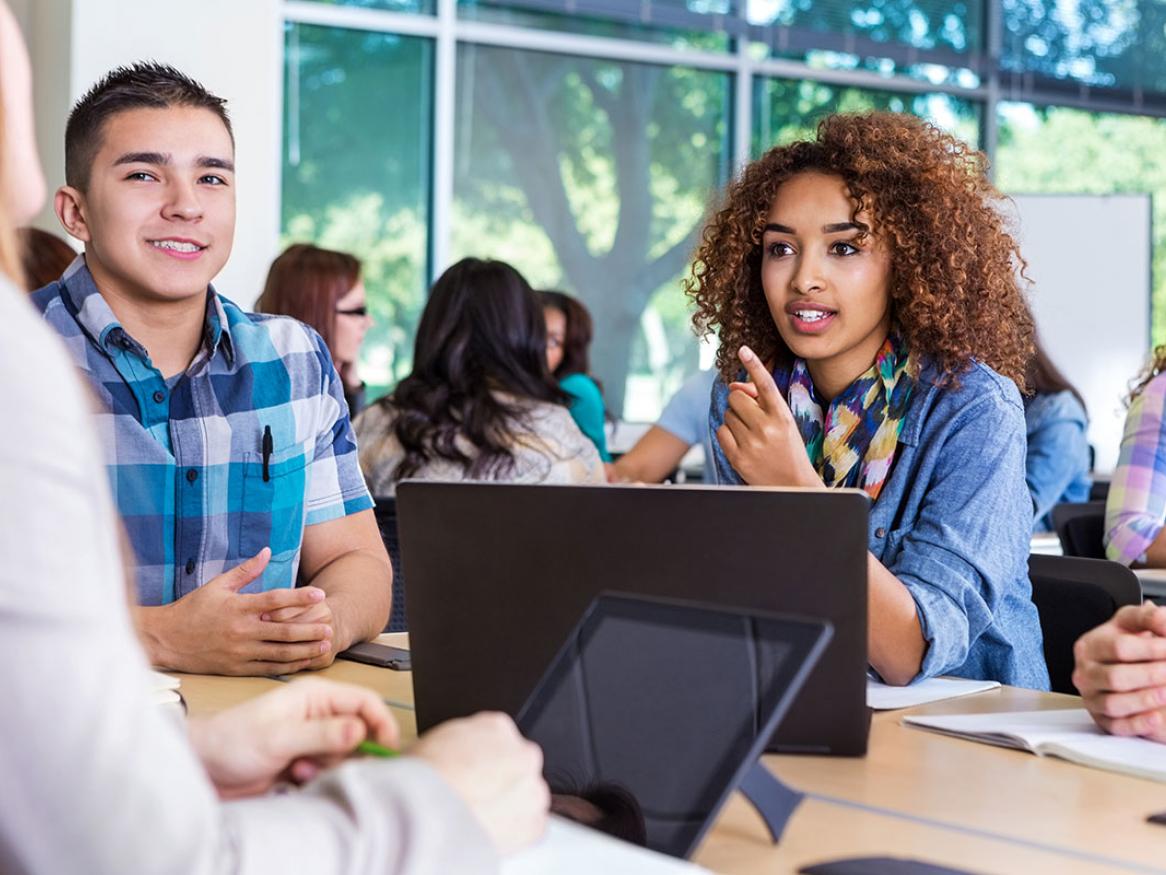